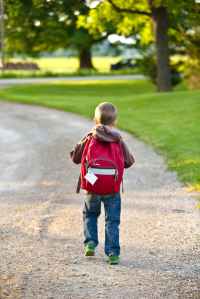 We discussed the rising concern students, teachers and parents feel over climate change in our last blog. Today we’re talking about how edtech is already helping to save vital resources in schools.

We’ve seen the positive impacts that tech can have on the environment when looking at examples in other fields, like electric cars and smart homes that promote energy saving and green living. There are also initiatives to bring these energy-saving techniques into schools. For example, by the end of 2017 there were over 2,000 LEED-certified K-12 schools with public schools leading the way. LEED-certified buildings often have on-site renewable energy, low-emitting materials and reduced water usage.

The STEM/STEAM initiatives are also playing into sustainable practices. Moving to a more technology-based system of learning and teaching means some immediate impacts that help save resources. For example, students being able to access books and resources via tablets in 1:1 schools means less paper print-outs, less written notes and less textbooks. Other more cutting-edge technologies like virtual reality and augmented reality allow students to experience immersive learning without ever leaving the classroom, saving gas and reducing carbon emissions. 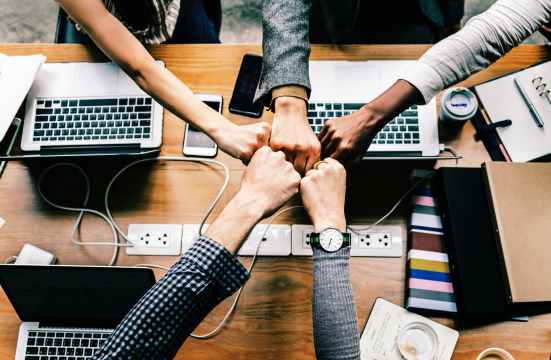 This goes for teachers, as well. Scholars at the University of California, Santa Barbara estimated that their air travel for academic conferences, meetings and talks accounts for about a third of the campus’s carbon footprint, “equal to the total annual carbon footprint of a city of 27,500 people in the Philippines.” One of their proposed solutions to this problem was to switch to virtual conferencing platforms like Skype, Zoom, Connect, etc. that can accommodate large groups, as well as breakout groups. This would limit emissions related to travel, as well as be more affordable, which allows a broader scope of attendees to participate.

For students, simply studying STEM/STEAM and encouraging future scientists, engineers, tech gurus, mathematicians, etc. could be a great way to combat the effects of climate change into the future. We’re already seeing some Gen Zers stepping up to the plate in these areas.

When Ann Makosinski heard that her friend in the Philippines had failed a grade at school because she lacked electricity to study at night, she invented a flashlight powered by the heat of a human hand. She later invited eDrink, a mug that converts heat from your drink into an electrical current to charge your phone.

Jack Andreka, 15, developed a rapid and inexpensive method to detect an increase of protein that indicates the presence of pancreatic, ovarian and lung cancer during their early stages when there’s a better survival rate. Jack was inspired by a paper he was reading on nanotubes during his biology lecture about antibodies; so it’s clear these STEM/STEAM lessons are sinking in and already bearing incredible results.

Are there certain technologies or techniques you think schools can implement to help fight climate change?