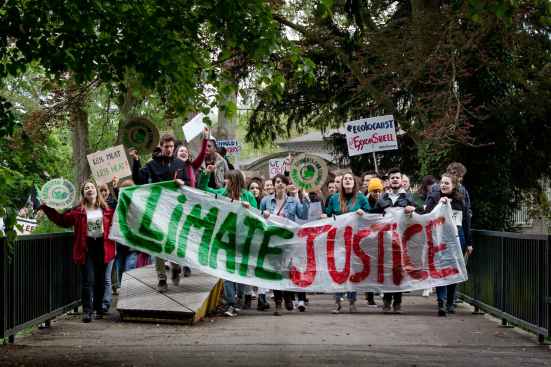 Reports coming from the U.N.’s Intergovernmental Panel on Climate Change (IPCC) are becoming increasingly dire about the effects of climate change and the future of our planet. The IPCC reported in October 2018 that the planet will reach a crucial juncture as early as 2030, precipitating the risk of extreme drought, wildfires, floods and food shortages for people around the world. These predictions are based on current levels of greenhouse gas emissions, as well as how much global temperatures have already risen. According to the report, global net emissions of carbon dioxide would need to fall by 45% from 2010 levels by 2030 and reach “net zero’ around 2050 to keep the temperature from rising to an irreversible level. This would require significant changes in energy, industry, buildings, transportation and cities.

The seriousness of the situation is not lost on students. An increasing number of student activist groups like Zero Hour and the Sunrise Movement are being created to help raise awareness of and fight climate change. However others are left uninformed due to gaps in the education system, lack of resources, and teachers who say they don’t know enough about it to teach, according to this study by NPR. While 55% of teachers do not study climate change with their students, 84% of parents with children under the age of 18 think that they should learn about it in school.

Leigh Peake, who leads the Gulf of Maine Research Institute’s efforts to engage students and teachers, explains why it’s important to discuss climate change with children. 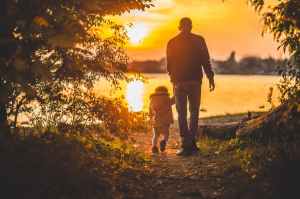 “Climate change affects all of us — and today’s students need to understand the science of climate change more than any generation before them. Our job is to empower them with climate knowledge and skills that will allow them to thrive in a warmer future.”

A recent Forbes article connected the dots between STEM education and climate change, saying “If we want to be able to take the heat, we have to invest in STEM education for all, champion robust and action-oriented climate-science curricula in all schools, and support the teachers in this arena. We have a responsibility to our children to step up and invest in STEM, and our future, now.” –Talia Milgrom-Elcott

In our next blog post we’ll be talking about how edtech is helping to fight the impacts of climate change in schools.

What connections do you see between STEM education and climate change?