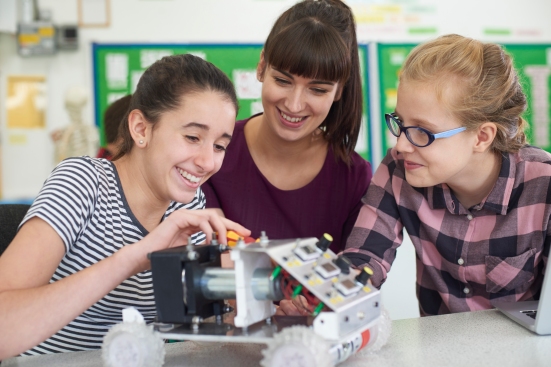 Some concerns were raised by the Virginia Board of Education. One board member said the standards seem a bit ambitious and raise pressure on educators in the state to get it right since they are now leading the nation in computer science education. The motion did, however, pass unanimously through the Board. This result was jump started in 2016 after the Virginia State Government passed HB831. The HB831 stated the Board of Education needed to establish a learning standard and ensure that standards of learning are consistent with a high-quality education. The standards shall include proficiency in the use of computers (computer science, computational thinking, and computer coding) alongside other 21st century skills like problem solving and critical thinking.